Paedophiles are PROTECTED by "Child Protection". A 1999 experience.

In '99 I took on the case outlined here, only to learn how there appears to be a network within statory services and the Voluntary sector that is working to cover up abuse of Paedo networks of an international scale.
I have put together here 6 of 9 video's I made regarding the case and what was experienced. The case lasted 10 years, although for sure has not ended.

Today 15 years on the public are aware of some of these atrocites but not the full scope and Networking involved.

Before it was in the media, I recieved disbelief and avoidance from people when I tried to say what was happening, even at Rallies I was hidden; I was begged prior to speak at anti Child abuse Rallies, yet when I did all footage of me from 3 film crews is nowhere to be seen. Nor heard.
Hidden from public visability. Although by the grace of God a passerby filmed some of my speaking from afar.

I created these video's 5 years ago, even then not many people were prepared to listen or believe. Recently i noticed in these 6 youtube videos my face morphs, which it didn't when I uploaded 5 years ago. I therefore felt to join the first 6 sections and later I will join the others 3 video's which cover in more detail the
Gang stalking aspects,
Occult aspects,
and
Government based Mind Control of children in care.

There is also a blog to accompany this video
http://higherinsight.blogspot.co.uk/

Plus a blog covering the overview
http://higherinsight26.blogspot.co.uk/

" Then you will know the truth, and the truth will set you free.”
John 8:32New International Version (NIV) 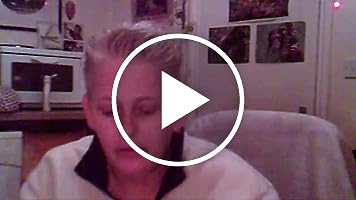 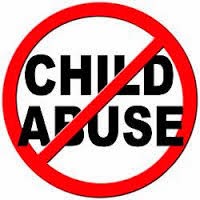